1943, Bro. Maxwell and eight members organized and formulated the idea for a church, situated in a small tent on the corner of 117th Street and Wilmington Avenue. The church was christened Unity Baptist Church by the late chartered member Rev. Jennings.

The Deacon Board was immediately formed by the first deacons, Bro. Sam Davis and Bro. Leon Rising, who were promptly joined by Bro. R. Wright and Bro. W.R. Wright. Later in 1944, the church temporarily relocated to the home of Sis. Helen Rising on Palm Lane, where Bro. Maxwell shepherded Unity’s course until 1948. In 1949, Rev. A.L. Marsh was called to lead the Unity family. During his eleven-year tenure, he purchased the building and land located at 1820 E. Imperial Highway.

Despite the stumbling blocks he faced, Rev. Marsh carried the pastoral role until 1959 when he saw fit to pass the baton to Rev F.D. Davis, who served until 1960. Rev. L.C. Smith then took place as the pastor of Unity. Rev. Smith saw a need to acquire new land for the church site and the money was donated by Deacon Sam Davis and Deacon Leon Rising purchased the land plot located next to 1820 Imperial Highway.

Rev. Smith led the church until 1964, and thereafter, Rev. W.H. Bedford inherited Unity for a short pastor ship, during which he drew floor plans and designs for the new church. Rev. Bedford’s vision was carried out by the next Pastor, Rev. Fred Griffin, from 1965-1969, who both laid the foundation and the framework for the new church. 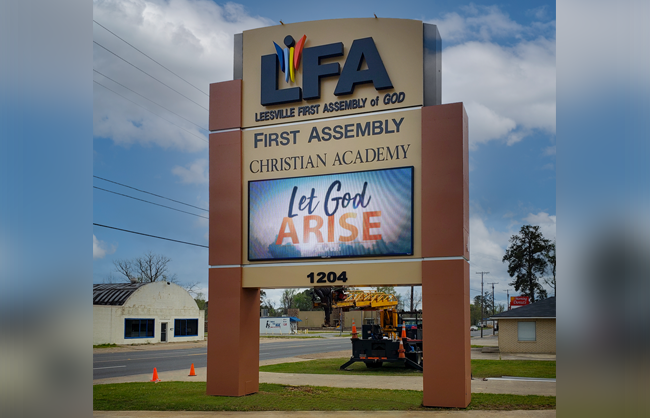 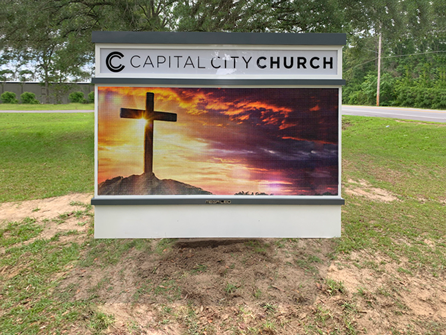 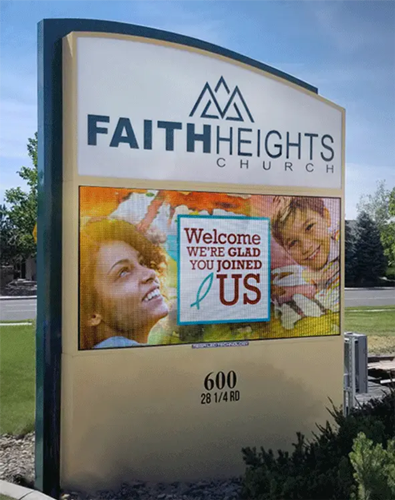 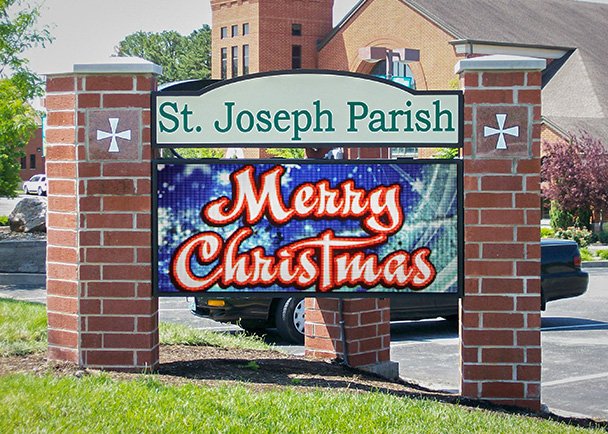 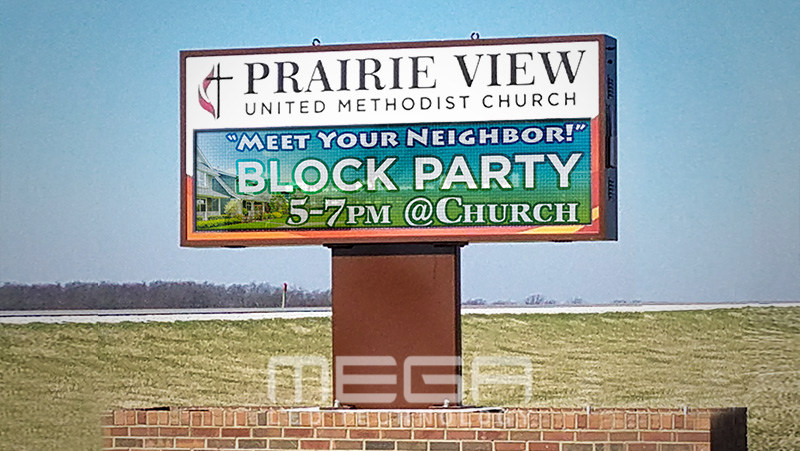 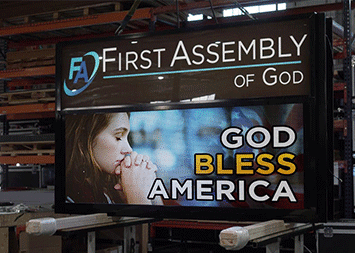 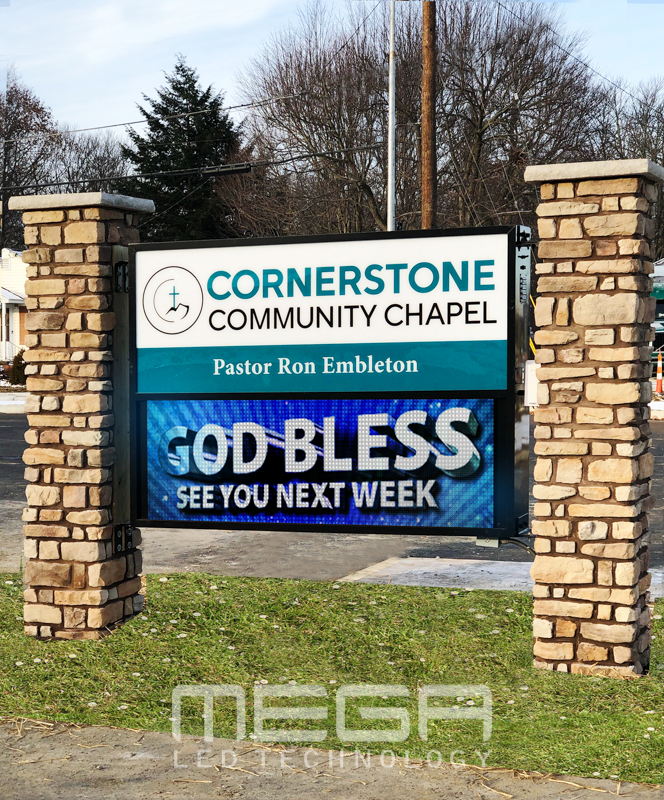