The Board of Directors is the legal governing body of the Fire District. The Board consists of five members elected by popular vote of the citizens within the Fire District. Each board member serves a four-year term and meets on the second Tuesday of each month. 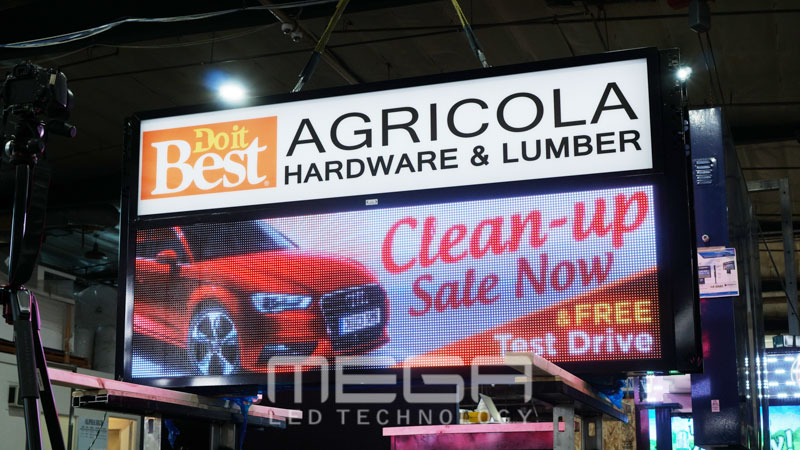 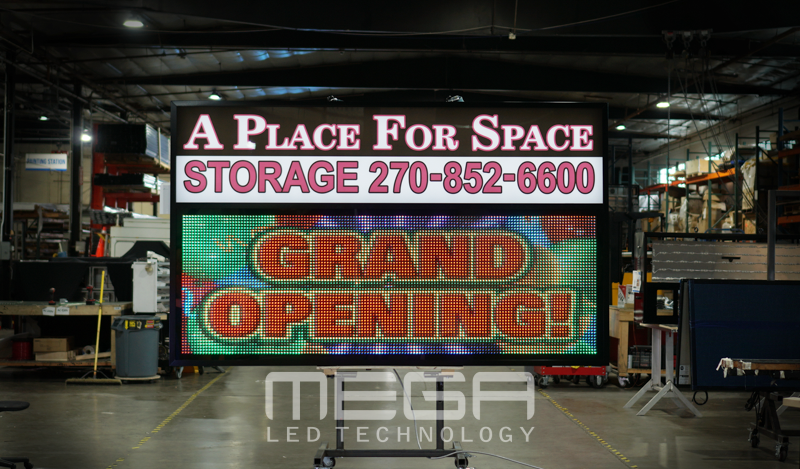 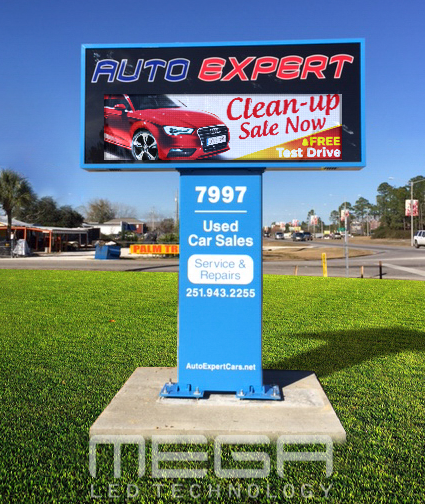 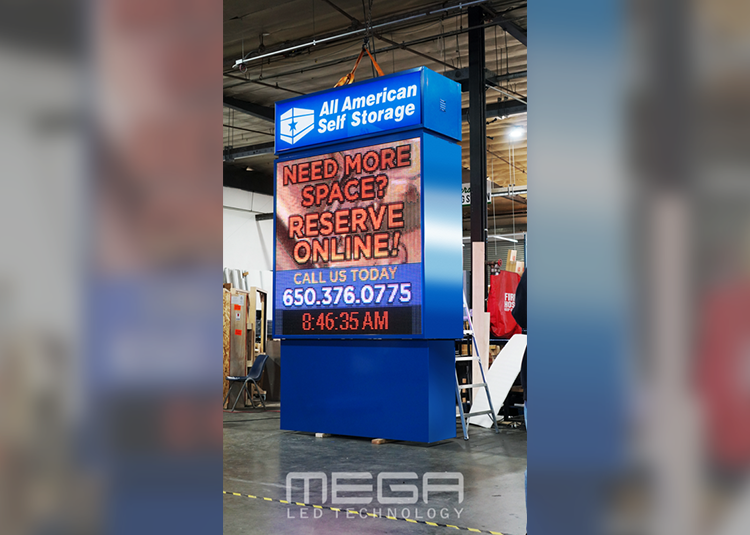 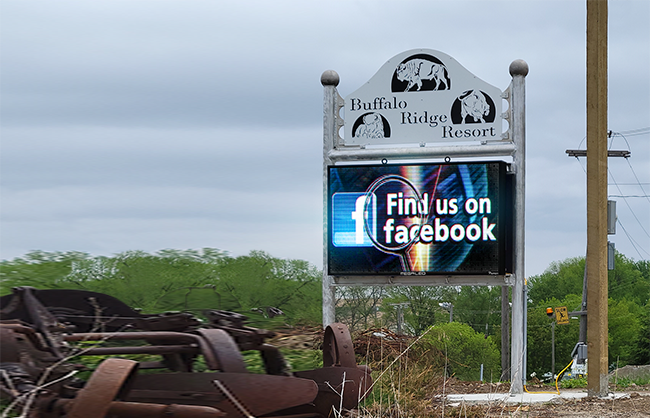 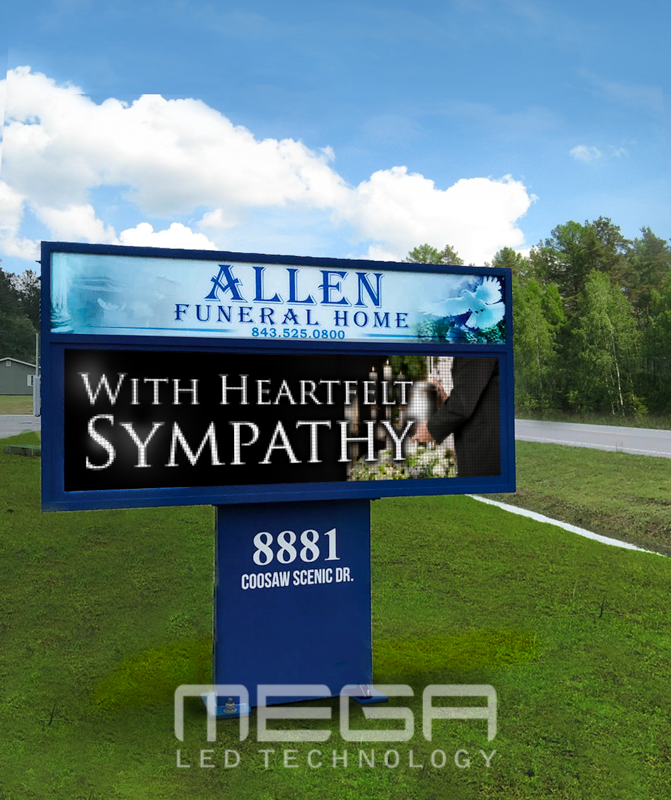 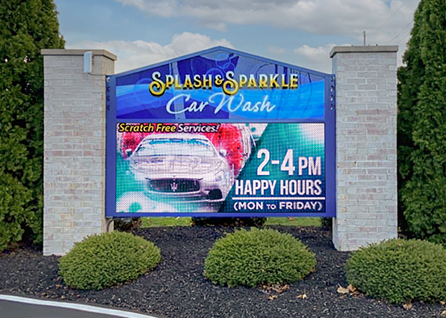