MEGA LED Technology is proud to have been part of the historical changing of the clocks that symbolizes the ushering in of a new era in space exploration with the inaugural launch of the new Orion spacecraft in 2014.

The new countdown LED display has replaced the world famous and most watched analog clock, seen by billions across the globe.

We have worked directly with NASA to install one of the best outdoor LED displays, in terms of resolution in the word today. This top of the line 6.25 mm pitch resolution LED display is 7.4 feet high and and 26.24 feet wide, and has 360 pixels by 1280 pixels, which consists of over 460,000 LED’s.

“I think this is an upgrade that will really surprise the news media with how much more information they will get to see while they are outside watching the launch.”

The coming together of NASA’s LED sign boards for one giant screen.

LED testing for the ORION launch

Check out what people are saying! 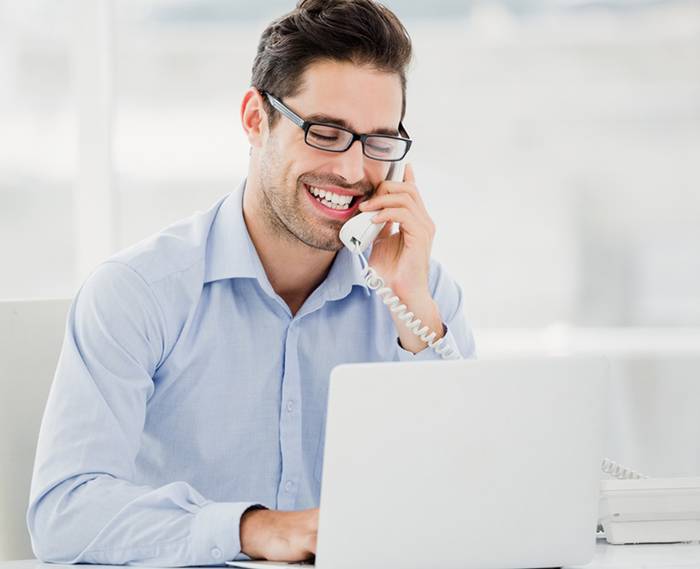