Uses of LED Signage in Transportation

Although still relatively young, the digital sign industry has experienced quite a boom over the last five years. The government, as well as the private sector, has seen the importance and convenience of a simple LED sign.

Today, LED display signs are being used as commercial boards and community boards. But there is one industry that has really been benefiting a lot from this surge, and it is the transportation industry. 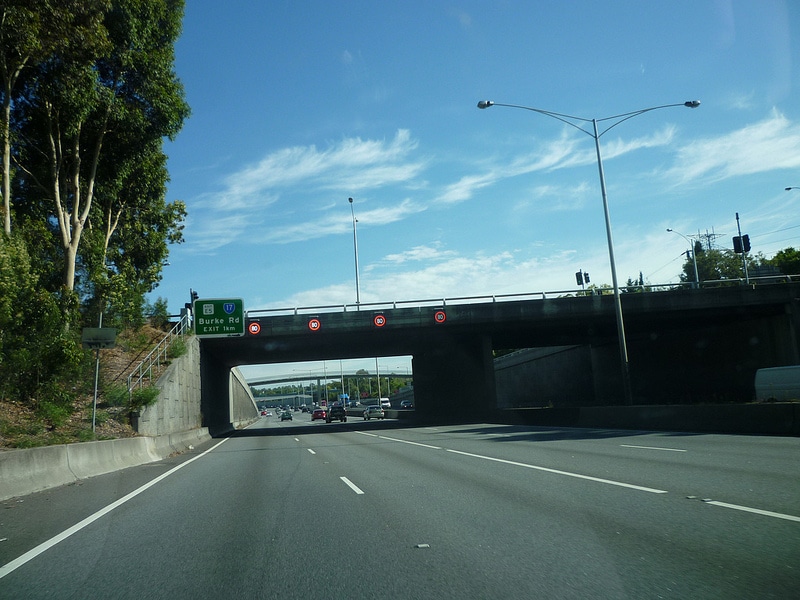 Given the circumstances on the road, a LED sign is by far the best option for a display. Because LED signs are brighter than other illuminated displays, they easily attract attention. So whether you are just walking by or comfortably seated inside a speeding car, there’s no denying the effect of a LED speed limit signs. Another advantage is that it can easily be updated at any given time from a remote location with its user-friendly interface. The fact that it is real-time makes changes less time-consuming. It is indeed a smart choice for road usage. Just some of its uses on the road include hazard advisories, amber alerts, variable speed limit signs, traffic signals, and dynamic message signs. 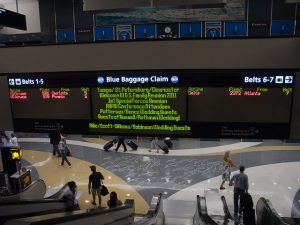 Perhaps the most recognizable uses of LED signs in an airport are departure/arrival times and weather updates. Passengers can view critical flight information because they are highly visible inside the airport. Other displays that utilize LED technology are clocks in terminals, baggage claim displays, gate and ramp information displays, and ticket counters. 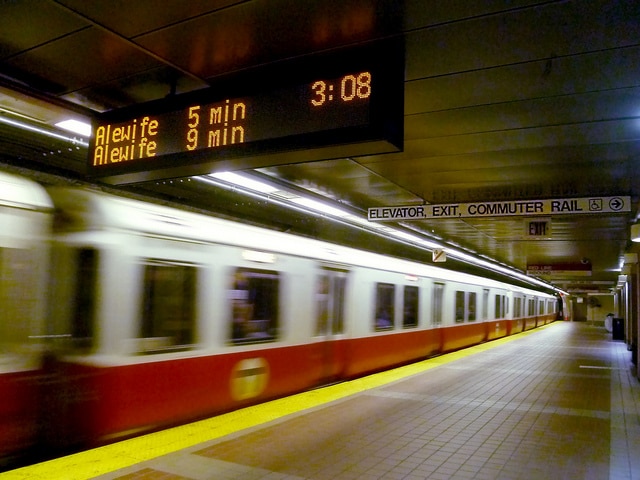 Airports aren’t the only terminals that have made good use of digital signage. LED displays can also be seen in sea ports, bus terminals, railroads and subways. They are used to guide people and avoid confusion. This is convenient so as when an immediate update is needed, it wouldn’t be much of a problem. Maintenance, too, is hassle-free as LED signs are durable and are made to withstand the rigors of the outdoors.

LED signage is the medium of choice for the transportation industry, and for all the good reasons. Find out from the best LED sign company what other industries have made the smart choice and why you should do the same.

LED Screen Sizes and other Productivity And Time Management Tips

Why Some Businesses Fail Despite Using LED