The Small Business Association Is Big on LED Signs. Here’s Why You Should Care.

Looking for a form of paid advertising that delivers a nearly 150% return on investment (ROI)? Look no further than LED signs.

The U.S. The Small Business Association Is Big on LED Signs and has endorsed programmable digital signage content as the most profitable form of paid advertising in terms of return on investment.

In fact the SBA says that digital signs “are not only the best but also the most cost effective method of paid advertising.” It’s not even a contest between LED signs and other traditional advertising media like newspaper, radio, and television.

The return on investment of a well placed, competently deployed LED sign can be as high as 146% according to the Small Business Administration. By contrast, word of mouth, a highly regarded advertising method in terms of ROI delivers 137% of each advertising dollar spent in revenue returned to the business.

Newspaper advertising ranks a distant third with a 108% return on investment. Yellow Pages (“What’s that?” right?) is still around believe it or not. And the phone book has a 6% ROI. Radio and television have razor thin profit margins of 2% and 1% respectively.

Remember these are averages. With average margins that thin, there’s no doubt a number businesses losing money from television and radio advertising. Pity the business that takes out a big ad spot, flush with some cash for a marketing budget, and doesn’t even make back their money in increased sales.

It’s a sadly common story with canvassing forms of media like radio that lack any way to track metrics or optimize the way digital media like LED signs have. 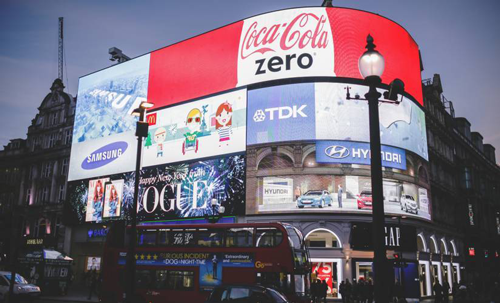 Using digital signage content to advertise your business on an LED sign, you capture all the benefits of digital media.

You can tailor your sign to the season; update it for special sales, news, or announcements; test and tweak it using A/B testing methods commonly used to optimize online and mobile advertising; and you can display a functionally infinite number of contents for the price of one LED sign.

Let’s take it a step further. You can fine tune LED signage further than seasonally. You can switch around the sign contents according to the time of day to target certain audiences that will be more likely to see the sign at that hour of the day. That’s a powerful marketing advantage that you don’t have with traditional advertising media.

Try doing that with a traditional, noqn-digital sign. Impossible. Or with newspaper advertising. Preposterous. The versatility, flexibility, and optimize-ability of digital content has made the era of smartphones and laptops an era of Silicon Valley dominance over the economy to a degree we could have never imagined just a few years ago.

Now all those powerful characteristics are available to you at the storefront level of a brick and mortar operation. You can make them work for your business by installing an LED sign of your own. 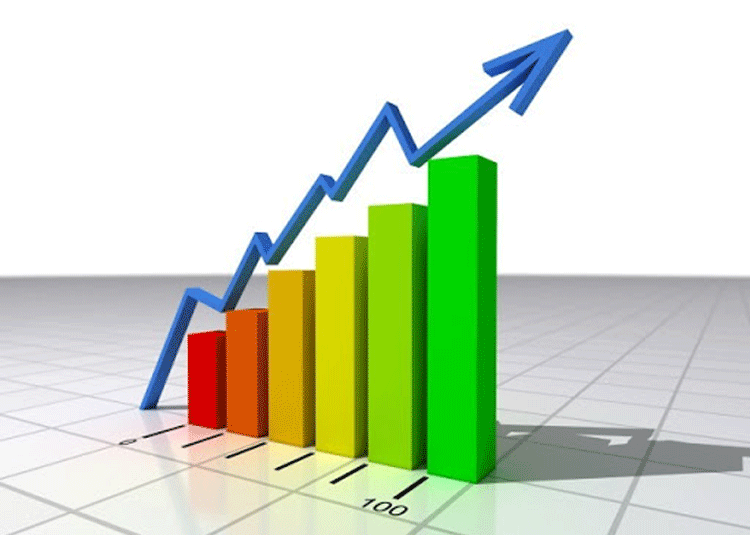 According to one major bespoke visual content marketing business, a survey of over 7,000 first-time customers found that an astounding 46% of respondents reported learning about the business from a sign.

That’s almost half of new business reporting that they learned about the business where they made their purchase for the first time through a sign!

Considering that acquiring a new customer is the most expensive part of the pipeline, with customer retention requiring far less investment, these survey results could not be more emphatic in supporting the cost-effectiveness and return on investment of installing an LED sign.

To cut costs, increase profits, and modernize your small business advertising to take full advantage of digital content marketing, get an LED sign for your business today.

Make Shopping More Convenient for Your Customer Through LED Sign

What Every Gas Station Owner Should Know About LED Signs

How To Choose the Perfect LED Sign for YOUR Organization