Really, they should be credited a huge bit for the success of the world’s biggest and richest boxing pay-per-views, even professional wrestling events, and more recently, mixed martial arts fights.

From legendary sporting venues like the Madison Square Garden, to the smaller promotions all over the country, thousands, perhaps millions of fight fans, have been lured by these little informative dancing lights over the years. Little wonder why gate attendance records continue to get shattered event after event. 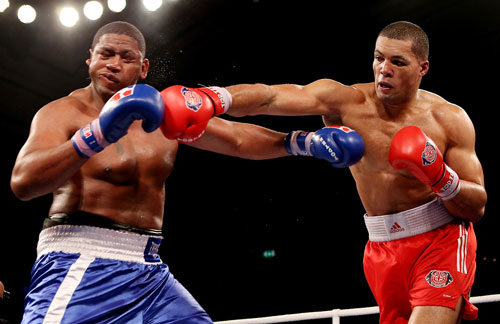 There’s no question as to how they have impacted people’s reception to big fight events in major venues. You walk the streets of Vegas or NYC, see a huge LED sign display of Manny Pacquiao or Floyd Mayweather – just how can that not translate to ticket sales?

Boxing aficionados have long been regarded as the most ardent of fight fans. The rivalry of Sugar Ray Robinson and Jake LaMotta, who fought six times against each other in their careers, will forever be etched in history. Today there is one rivalry fans around the world have been wanting to finally take the ring. Oh yes, talking about Manny Pacquiao and Floyd Mayweather. We know you’re still keeping your fingers crossed. 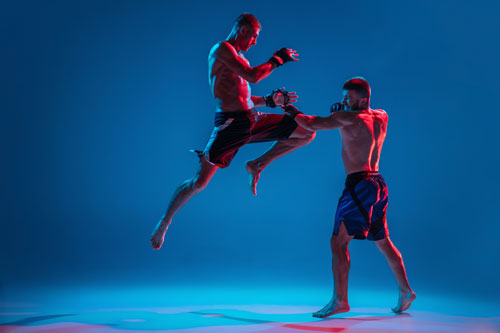 The continuous surge of mixed martial arts has taken the bear share of the popularity of the fight game. It has tremendously grown since its formative years in Brazil. With the Ultimate Fighting Championship leading the charge, other promotions have followed suit and some have already graced television screens, like Strikeforce and the Bellator Fighting Championships.

With the massively growing MMA scene not just in the US, but all over the world, even local promotions housed in much smaller venues are slowly gaining attention. Not to be overlooked, you never know where the next top pound-for-pound fighter will emerge. Remember, Anderson Silva, who outspoken fight commentator Joe Rogan dubbed as the best martial artist in the world in his day, fought in smaller organizations in his native of Brazil before taking his talent to other countries like Japan and the US.

LED signs have been used to promote the greatest fights in recent memory. It should do well if you are just starting out a local promotion. Fight fans will be fight fans, so whether you are pitting up the best fighters in the world or matching up local talents for a fund-raiser, nothing promotes a fight event like LED signs.

4 Big Reasons Why Every Business Owner Needs an LED Sign

How to Add humor to your business signs

10 Reasons to Purchase LED Signs for Your Business