Do highway billboards really work? It’s a question everyone from startups to establish business owners ponder if they’ve never given billboard advertising a try. Here’s a look at the statistics, pros, cons, and best practices. 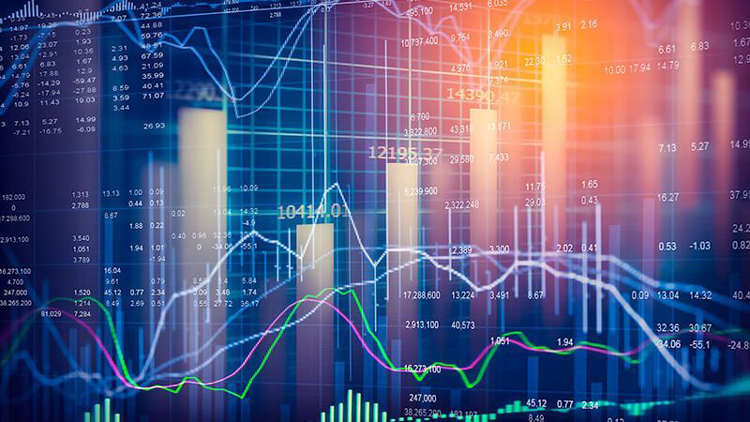 Let’s begin by taking a look at some of the statistics.

How To Create The Perfect Billboard? 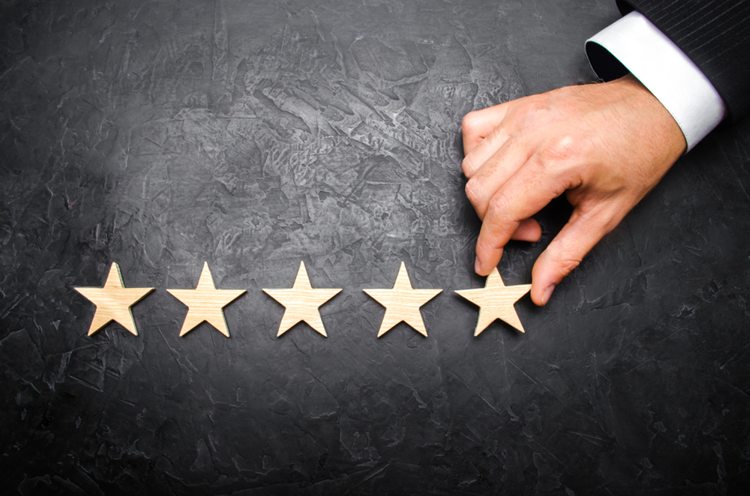 Whether digital or print, you will need to work with a billboard designer to create an ad that is both oversized and effective. Billboards must be approached in a different manner than traditional signage, prioritizing:

Imagery—keep text to a minimum as drivers can’t take their eyes off the road for too long. Most billboards have a lot of negative (empty) space, a primary image as the focal point, and a line or so of text.

Tell A Story—aim to connect, engage, and tell a story with your billboard. Even with just a line of text, a skilled billboard designer can achieve this objective.

Creativity—another way to create a memorable and effective billboard is to design outside the lines. This might be a billboard with mixed materials, 3D elements, or a design that extends beyond the rectangular frame.

So, Do Highway Billboards Work? 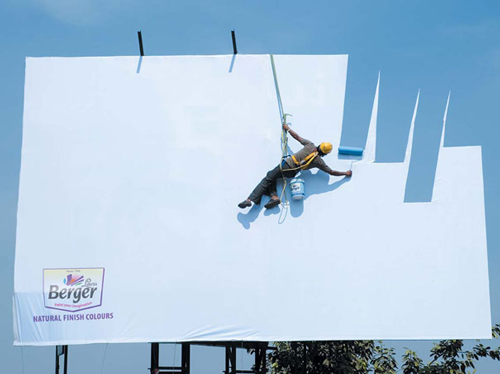 If you don’t fall into one of these categories, your billboard can still play a vital role in improving brand awareness and driving new business. Consider factors such as:

What About Non-Highway Billboards?

Billboards aren’t just placed along highways, but also along busy streets and public transit routes. The strategies are the same as above, but if you have a captive audience, you can add more text or share more complex imagery.

For example, you can have a lot less negative space on an interior train billboard that passengers can read while riding. Maybe even a series of banner ads placed side-by-side in the same train.

In addition to Billboards, Video Walls achieve the same result but for large indoor areas. Our SMD Large Indoor Video Walls also have the benefit of being Digital, and can display any message to your audience in a video format.

Are Billboards In My Budget? 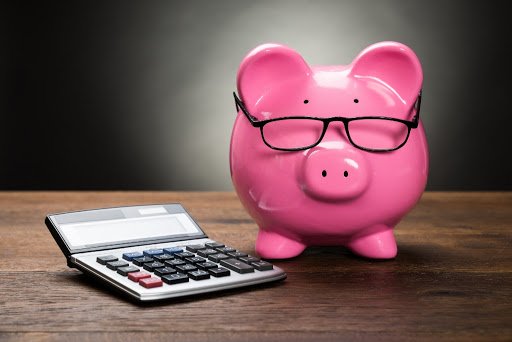 Do highway billboards really work? Yes, they most certainly can, but they must fit in your budget. First, you must hire a sign designer. Some designers charge a flat rate and some charge per square foot. This often runs between $500 and $1,000 but is worth every penny as the design must be just right. We here at MEGA will provide your first three designs absolutely free, after purchasing one of our Digital Billboards, or Digital Signs.

Next, you need to consider the cost of having your billboard printed and installed. This will cost between $750 and $1,000—more if you have a mixed medium sign. Sometimes installation is included with the rented ad space.

Can I Purchase My Own Billboard?

Absolutely! In fact, billboards can be an excellent revenue stream, particularly digital billboards that allow you to alternate ads for a variety of different businesses—and charge different rates during prime times such as rush hour.

This often means renting the land on the space you place your billboard, so factor that into the cost. A traditional steel billboard for printed signs costs at least $5,000 but can cost significantly more depending on the quality of the mount and the bells and whistles—such as lighting.

An LED billboard also varies greatly depending on the size, mount, frame, and bells and whistles and costs at least $10,000 for an oversized design.

To find out exactly what sign would serve you best, reach out to one of our specialists for a no hassle, no pressure free quote.

So, Do Highway Billboards Really Work?

If you have a broad demographic and invest in creative design, highway billboards can be highly effective. For example, a car dealership, local attraction, dentist, or major shopping center. If you have a hyper-targeted demographic, test non-highway digital billboards focusing on the demographic of the location it’s placed. For example, a clothing store for young adults, local theater company, or nearby art gallery.

Looking For A Custom LED Billboard?

If you have determined that highway billboards work for you, consider one custom-built. If not on the highway, anywhere you want to place an oversized sign. Mega LED Technology can build billboards and oversized LED signs of every size, including ones indoors! Reach out today to discuss your advertising goals.

Enhancing Your Brand with LED

Graphics or Text for School LED signs? Which is better?