Wise words to live by, but are they always true when it comes to your marketing strategy? What if you didn’t even know it was broken in the first place?

For decades, print, TV and radio ads have dominated the marketing landscape. There was no alternative that could reach and influence as many people for as “little” money, period. But with the rise of the internet and other inventions (which we’ll get to in a bit), are these traditional marketing systems as effective as they used to be?

The short answer is not even close. And while the internet gets most of the praise for reinventing the wheel, there’s another huge piece of tech that’s replacing an entirely different sector of advertising, and one unmistakable truth —Digital Signs Deliver Incredible ROI. 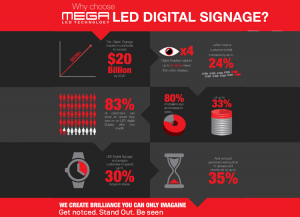 Digital Signs offer way, way better bang for your buck (ROI) than other marketing media. Here’s why you should be utilizing Digital Signs instead of legacy advertising methods.

Open up any magazine and you’ll realize that nearly half of the pages are some kind of ad. When half of what you’re reading is an ad, you start to tune them out pretty quickly—and besides that, magazine and newspaper ads are just so familiar. They don’t excite prospects or capture attention like they used to.

And to make matters worse, magazines and newspapers have a much smaller and still-shrinking audience that makes these kinds of ads reach far fewer people than you might have hoped—people who will probably ignore your ad in the first place. According to journalism.org newspaper readership is down from an all time high of 63 million, to just over 28 million readers in 2019. In fact, it looks like the trend will continue downward, until it is a nearly obsolete medium, going the way of the CD, or the vinyl. 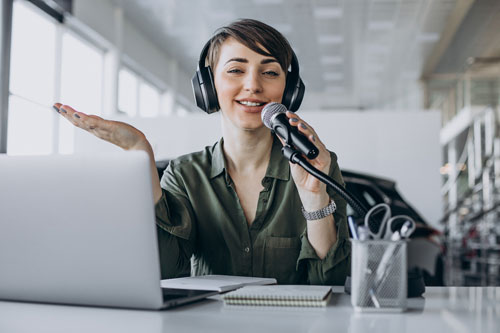 Radio, like print, is in a slow death spiral that makes creating ads a losing proposal. However, podcasting is on the rise, with over 1,000,000 podcasts in the United States alone at the time of writing this article.

On top of that, the very nature of radio means that whenever your ad is playing, your listener is very likely doing and focusing on something else entirely—driving to work, taking a shower, fixing their car, you name it.

Plus, radio ads are expensive to make, both in terms of time and money. 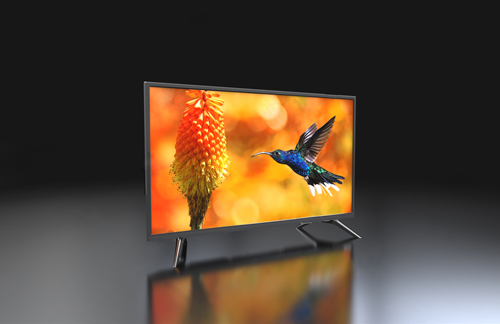 With the prominence of YouTube and the still sky-high costs of buying TV spots, TV ads are more and more becoming the playground of gigantic, famous companies who just want to show off.

Coca Cola isn’t winning any new customers from their multi-million dollar television ads, they just do it to get their brand out there and stay relevant. The same can be said for many TV ads, and unless you have a deep pocketbook, you likely aren’t going to be able to pay to play. And even if you do, the results usually aren’t worth it.

Face it—50 years ago there were a handful of TV stations, while now there are hundreds. Where once your captive audience had nowhere to hide during the commercial break, now there are endless distractions for anyone to zone out while your ad plays in the background.

A Better, Safer Return on Your Investment 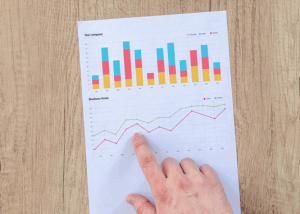 LED signs are highly visible, demand attention, and can be updated instantaneously using nothing but an internet connection on your favorite device.

Best of all, LED signs—unlike other marketing tools—are an investment. You own your sign and your content in ways that you can never truly own a TV, newspaper or radio ad. Once you’ve invested in an LED sign, you can use it as much or as little as you want, in whichever manner you see fit.

The flexibility, power, reach and effectiveness of LED signs for attracting customers cannot be understated. When you’re ready to stop sinking money into inefficient, ancient marketing media and make the switch to LED, give us a call or contact us below. We’ll set you up with a true marketing and messaging game-changer.

Build Loyalty For Your Store With Grocery Store Signs

How Your Outdoor Led signs for business can skyrocket your business