Both LED sign critics and dishonest manufacturers are guilty of fibbing a little when it comes to government LED signs. You have one group saying that LED signs don’t work at all, and another trying to hide the faults in their products.

LED critics are quick to claim that our signs are lighting up the night sky like spotlights, blinding drivers and causing accidents. Others say that LED signs are too dim to be visible during the day.

LED signs get your message across just right without becoming a distraction. 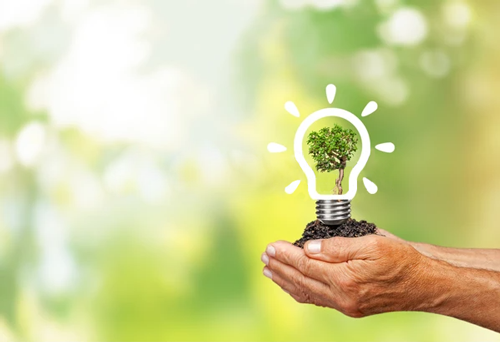 Do LED signs still use up energy? Of course. But that doesn’t mean they’re energy inefficient, it just means that LED critics really grasp at straws when they’re trying to come up with a downside for our products. 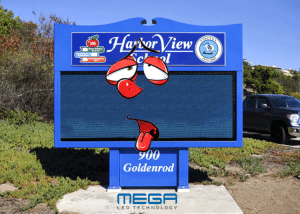 In the past—or with poorly made, imported LED signs—you might have issues with heat building up in your sign.

But the fact is, well-made modern government signs are purposefully designed to dissipate and manage heat effectively. Our signs do exactly that, keeping both the interior and exterior of your new LED sign at safe, reasonable temperatures. 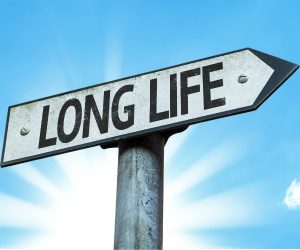 While government LED critics would love for these signs to fall apart in a light rain, that just isn’t the case. No one would be buying outdoor LED signs if they couldn’t withstand the elements.

Yes, all LED signs will eventually need to be repaired and, one day, replaced. But that’s how things go with all electronics. The difference with LED signs is that when properly maintained, you should expect your sign to last for years, even decades—which is a far cry from the “disposable” electronic devices we’ve grown accustomed to. 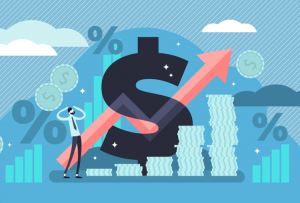 What’s expensive is trying in vain to use outdated, ineffective advertising and information delivery systems to reach a smaller audience than you could, every day, without trying a better solution.

Although LED signs might not be the right fit for every government office or agency, they do work wonders for a majority of people and businesses.

After just a year, you’ll be amazed at how quickly your LED sign has paid off its upfront investment, delivering results day after day, year after year.

The Truth About Government LEDs 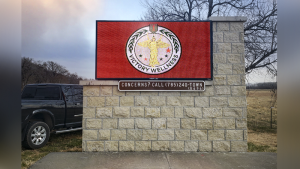 There’s a lot of bad or misleading information lurking around the internet regarding LED signs. Between lying manufacturers trying to offload subpar products from overseas to legacy advertisers who are stuck in the past, finding middle ground is pretty difficult.

But the truth is that LED signs are one of the most effective advertising tools you can add to your arsenal, and also one of the greatest ROI purchases you can make.

That’s not hyperbole—that’s just what our clients are telling us.

How to Get Permits for LED signs

How To Buy LED Screens For Advertising And Communication?